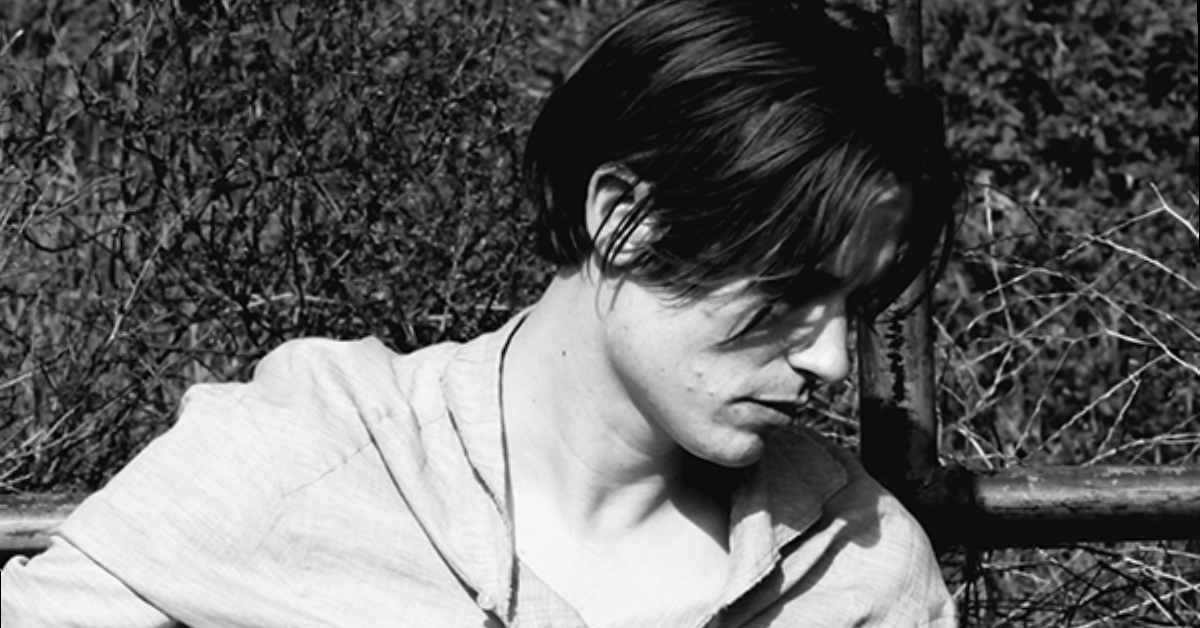 It’s hard to believe that at 38 years old, Jonny Lang has already had a successful career for two decades. Easier to believe when you learn he released his first platinum record at 15. Lie to Me revealed a talent that transcended the crop of blues prodigies floating around in the late Nineties. Even at that early age Lang was a full-blown artist with a style of his own. Also, setting Lang apart from the wunderkind crowd was a 15-year-old voice that sounded like a weathered soul shouter. What began as a bluesy sound, influenced by electric pioneers like Albert Collins, B. B. King, and Buddy Guy, evolved over the years into a modern R&B style closer to Stevie Wonder and contemporary gospel music. Lang’s distinctive, blues-inflected licks appeared on every album, but became one element in a sea of passionately sung and tightly arranged songs.