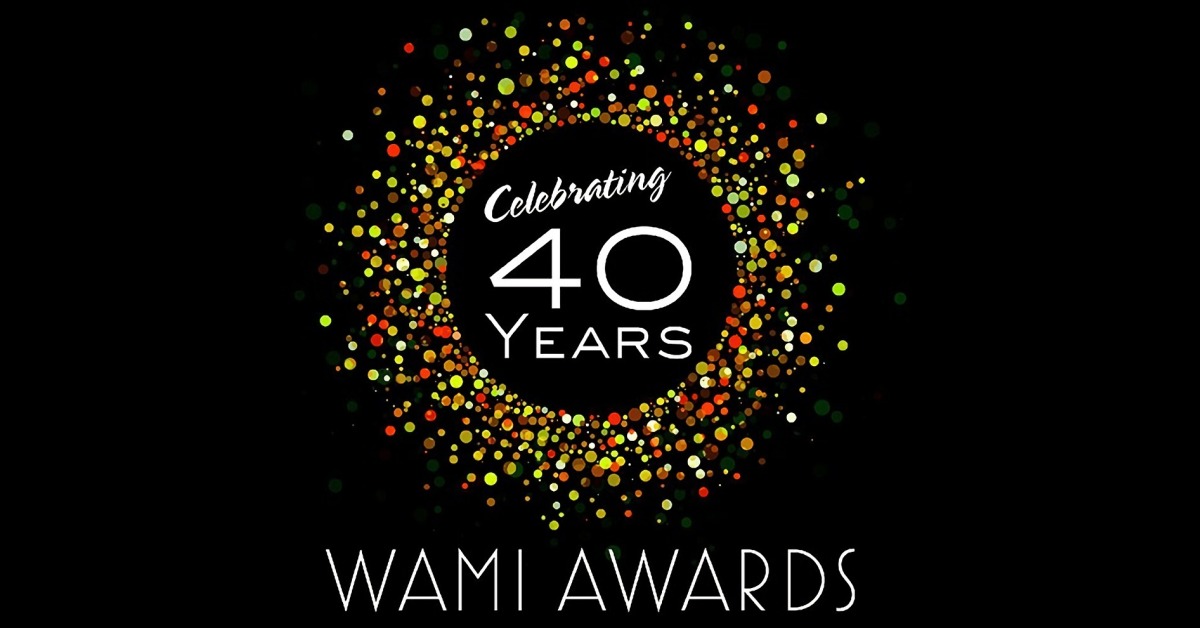 The Wisconsin Area Music Awards have been honoring area musicians and industry members for decades. Live performances by these artists (and more) hailing from various parts of the state and representing a range of musical genres will be an integral part of the evening. Come celebrate 40 years of local talent at Turner Hall Ballroom!

Performers at the 40th WAMI Awards include:

Kevn Kinney: A Milwaukee native, Kinney moved to Atlanta and became a founding member of Drivin N Cryin. He’s a 2021 inductee to the WAMI Hall of Fame.

Semi Twang: With a country-tinged, roots rock sound, Semi-Twang had a national recording deal and earned critical acclaim. This year, they’re being inducted into the WAMI Hall of Fame.

The Esquires II https://www.facebook.com/GetOnUpandGetAway: The next generation of The Esquires will perform in honor of the first generation who are 2021 inductees to the WAMI Hall of Fame.

Kim Zick, A Salute To Viola Smith: Zick, a WAMI Award-winning drummer and member of MRS. FUN, will pay tribute to Smith and her groundbreaking role in music upon her induction into the WAMI Hall of Fame.

Bad Boy https://www.facebook.com/badboyrock.wi: Members of the WAMI Hall of Fame, Bad Boy -- the band Milwaukee made famous -- reached the Billboard charts in the late 1970s and they remain a hometown favorite today.

Betsy Ade & the Well-Known Strangers: Known for their cello-infused pop-rock sound, they’ve played across the Midwest and beyond. Ade was a top 24 contestant on NBC’s “The Voice,” which drew international attention to the band’s talents.

TAE & The Neighborly: A singer-songwriter and all-original artist, TAE will bring her soulful voice to the WAMI stage. She’s a nominee for WAMI’s 2021 female vocalist of the year.

Almost Vinyl: Featuring members of WAMI Award winning Almighty Vinyl, they will accompany the “In Memoriam” portion of our program.